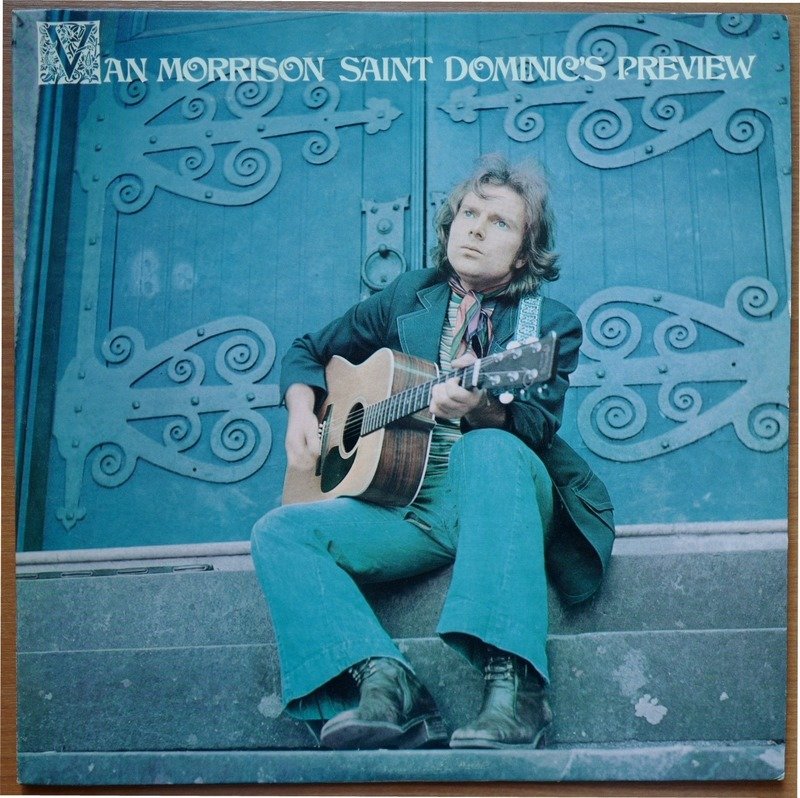 "Saint Dominic's Preview" is the sixth studio album by Northern Irish singer-songwriter Van Morrison. It was released in July 1972 by Warner Bros. Records. Rolling Stone declared it "the best-produced, most ambitious Van Morrison record yet released."

The diversity of the material on the album highlighted Morrison's fusing of Celtic folk, R&B, blues, jazz and the singer-songwriter genre. "Jackie Wilson Said (I'm in Heaven When You Smile)" and the title track were blends of soul and folk, while lesser known tracks such as "Gypsy" and "Redwood Tree" continued to display a lyrical celebration of nature's beauty. Also on the album were two lengthy tracks, "Listen to the Lion" and the closing "Almost Independence Day" which were given primal, cathartic and intense vocal performances from Morrison. These tracks were similar to the songs on his 1968 album, Astral Weeks.