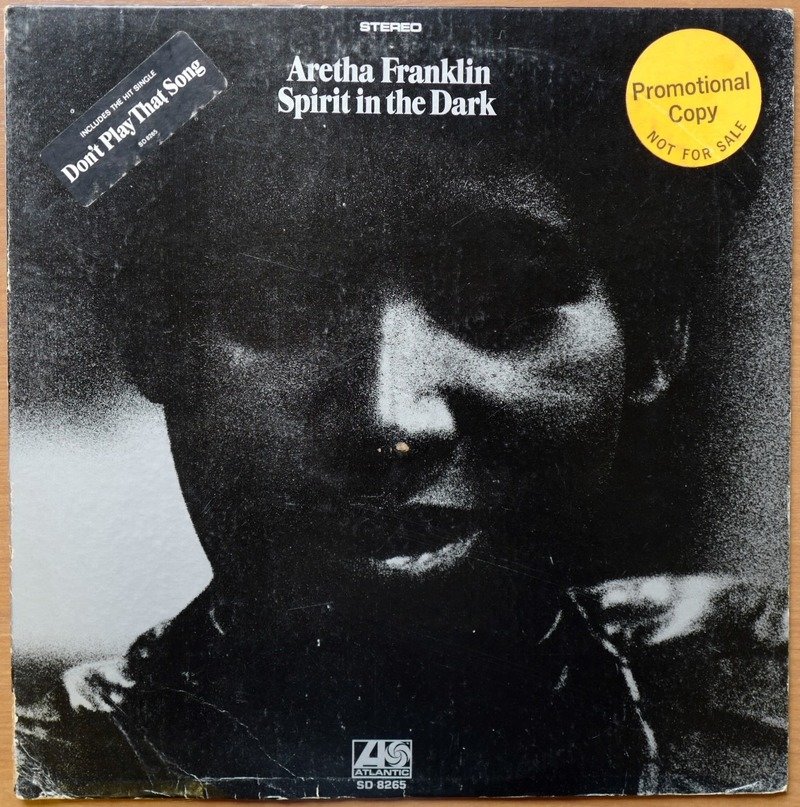 Spirit in the Dark is the seventeenth studio album by American singer Aretha Franklin, released on August 24, 1970 by Atlantic Records. It received critical acclaim, but was met with middling sales, despite having two hit singles, "Don't Play That Song (You Lied)", which peaked at #1 R&B, #11 on the Hot 100, and "Spirit in the Dark", peaking at #3 R&B and #23 Hot 100, in Billboard magazine. It was Aretha's first Atlantic album to fall short of Billboard's Top 20, but it is now considered to be one of Aretha's classic Atlantic LPs.