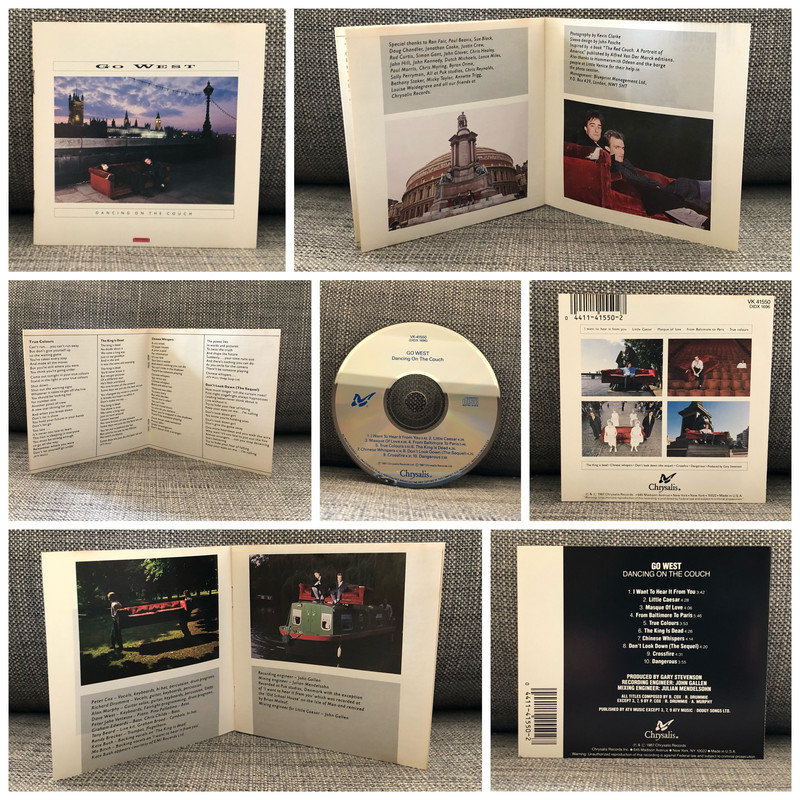 2nd album was originally released by Chrysalis Records in 1987.
This CD was out in US in 1987.

Produced by Gary Stevenson
Recorded at puk Studios, Denmark with the exception of "I Want To Hear It From You" which was recorded a the "Old School House" on the Isle of Man and remixed by Brian Malouf
Engineered by John Gallen
Mixed by Julian Mendelsohn except "Little Caesar" by John Gallen