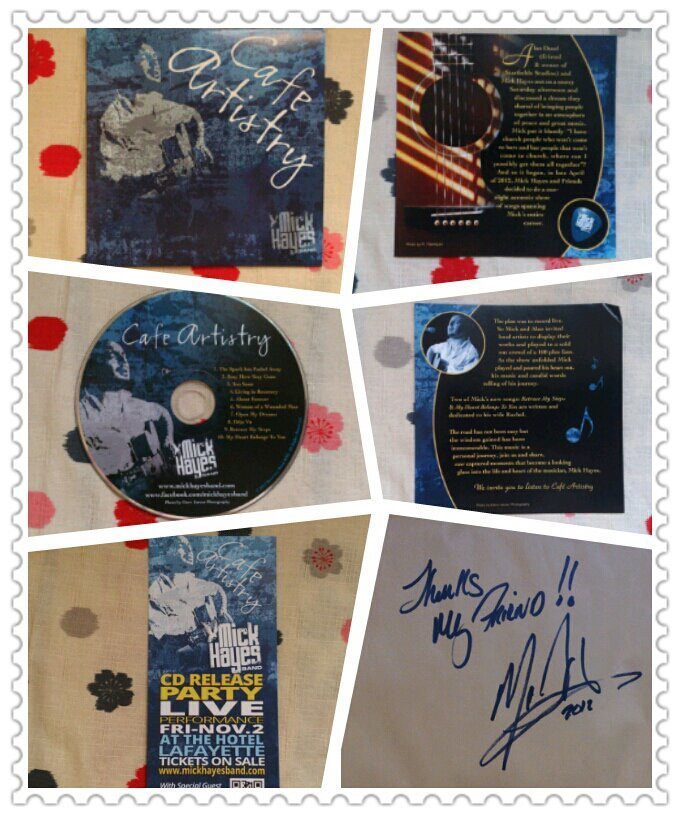 Includes 10 tracks recorded live at The Studio Cafe in Downtown Buffalo's Blackrock SeSection in late April of 2012.(8 of 10 tracks are selected from his spanning entire career, and 2 new tracks " Retrace My Steps " & " My Heart Belongs To You " written and dedicated to his wife " Rachel ".