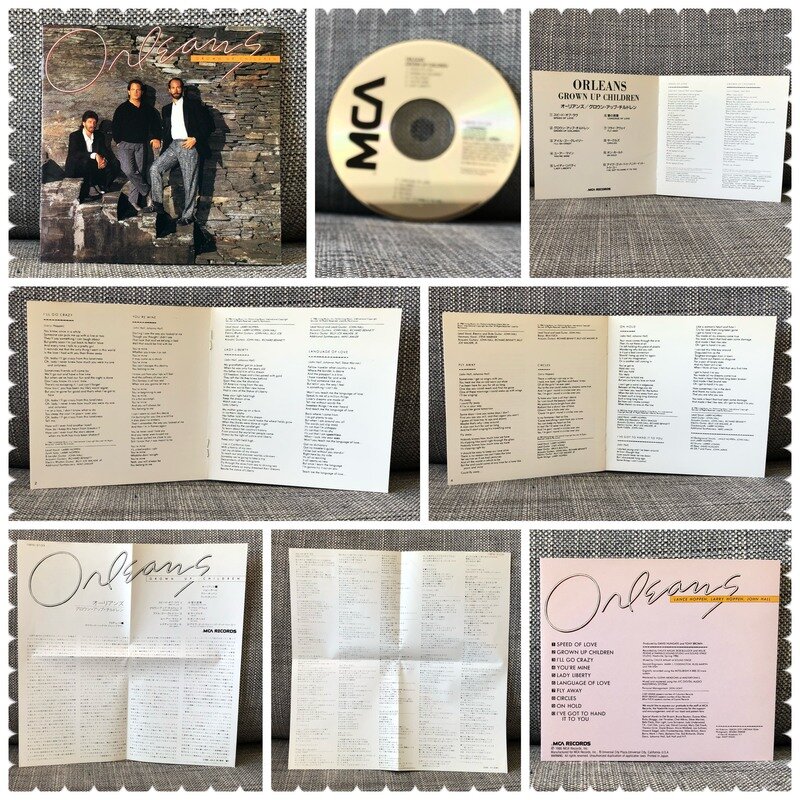 8th studio album was originally released by MCA Records in 1986.

Can't Get Enough Of Your Love