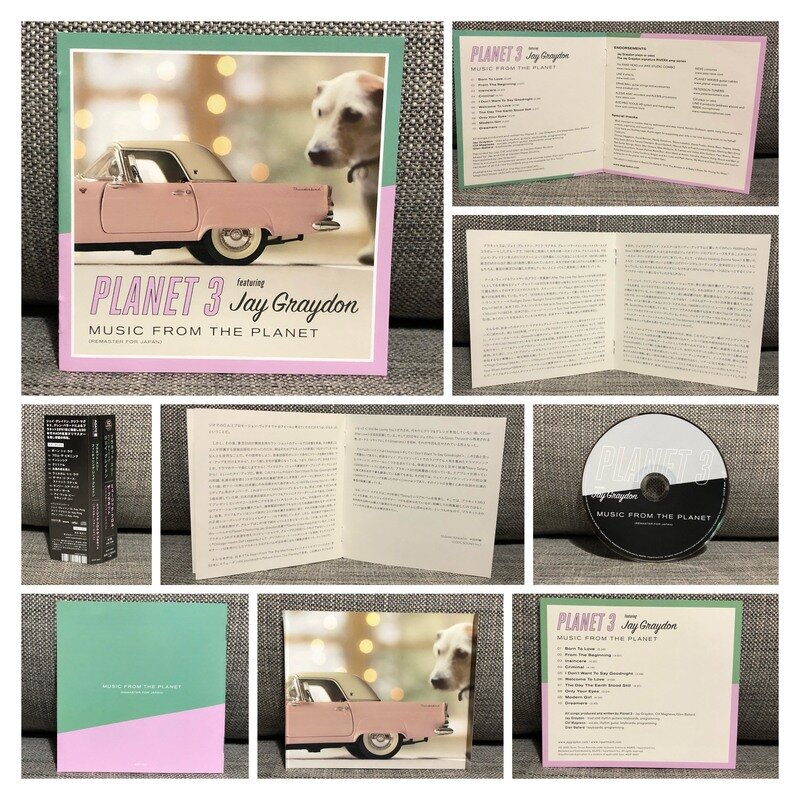 Their debut album was originally released on April 26, 1991 in Japan.

This remastered edition was dropped by AGATE Silhouette Series on January 31, 2020 in Japan.
(This edition doesn’t include “I Will Be Loving You”.)