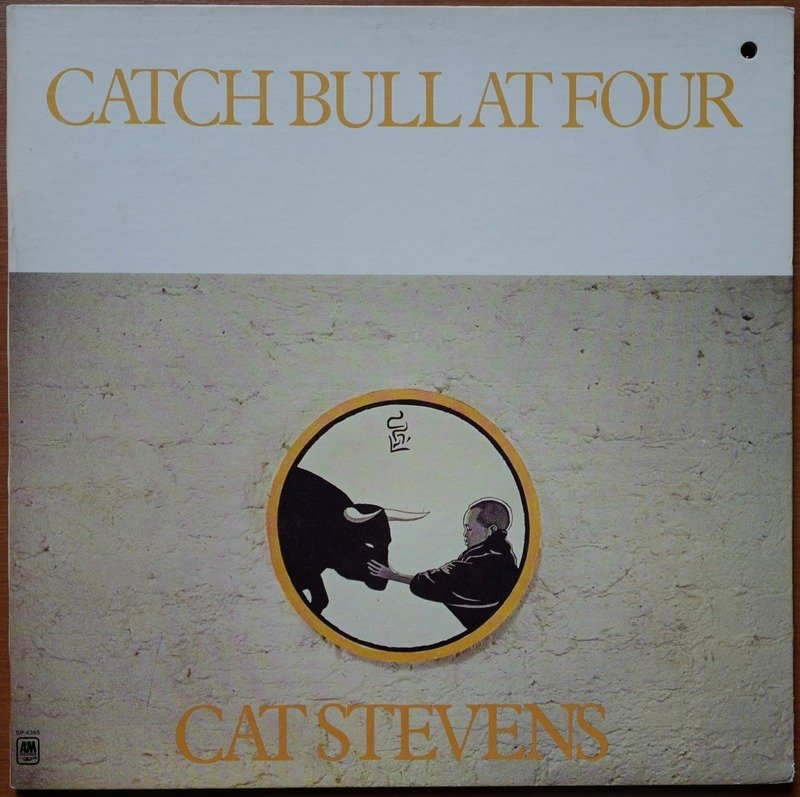 "Catch Bull at Four" is the sixth studio album by Cat Stevens. In the United States it spent three weeks at number one on Billboard's album chart. The title is taken from one of the Ten Bulls of Zen.

The song "Sitting" was released as a single in 1973, reaching 16 on the Hot 100 Charts. It's a song about meditation, and the apprehensions that may result from the experiences involving self-realization.